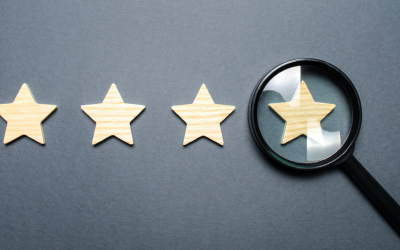 Reprinted with AIS Health permission from the Oct. 15, 2020, issue of RADAR on Medicare Advantage.

Although more than three-quarters of Medicare Advantage beneficiaries remain in highly rated plans, the percentage of MA Prescription Drug (MA-PD) plan enrollees estimated to be in contracts receiving 4 or more stars in 2021 fell by approximately 4 percentage points from 2020. That overall takeaway from the Oct. 8 release of the 2021 star quality ratings was somewhat surprising, given that there were no new measures for 2021 and CMS used some of the same data to ease reporting burden during the pandemic, but a deeper look at the results reveals several factors at play, industry experts tell AIS Health.

Those declines are at least partly due to the increased weight of member experience measures based on Consumer Assessment of Healthcare Providers and System (CAHPS) and CMS administrative data, observes Melissa Newton Smith, executive vice president, consulting and professional services, at HealthMine, Inc., a Dallas-based health reward and engagement company. For the 2021 star ratings, CMS increased the weighting value of the Part C Patients’ Experience and Complaints measures from 1.5 to 2.

That combined with the “continued improved performance on the Part D measures” — as reflected in “aggressive cut points” — created a downward shift in overall performance, she suggests. “If you were a strong performer, it made you that much stronger. If you were a weak performer, it unfortunately magnified the weakness, and that played out,” says Smith, who recently joined HealthMine from Gorman Health Group, where she was senior vice president of stars and strategy.

MA-PDs performed worse on nine out of 14 Part D measures, including on all three medication adherence measures and in Statin Use in Persons with Diabetes (SUPD). The triple-weighted medication adherence and SUPD measures contribute about 15% to the overall rating, and 15 out of the 16 cut points for those measures increased, observes Smith.

As part of its response to the COVID-19 pandemic, CMS in an interim final rule issued March 30 suspended the collection of CAHPS and Healthcare Effectiveness Data and Information Set (HEDIS®) data used to inform 2021 star ratings and said it would instead use earlier values from the 2020 star ratings that are not affected by the public health emergency.

That largely translated to stability in the Part C ratings, with about 40% of the data carrying over from the prior year, says Smith. On a measure level, MA-PDs received the same average rating on 19 out of 32 Part C measures, fared better on nine and performed worse on only four.

“When you look at the number of plans that improved, there were 65 contracts that improved and only 19 picked up the fourth star, which is a pretty low number,” observes Smith. “And if you compare that to the plans that dropped this year — 85 contracts that dropped, and 31 that lost their fourth star — you can [observe that] CMS is seeing more plans dip below the 4-star level and losing quality bonus payments, which obviously trickles down into the market and changes the competitiveness of those contracts, which really jumped out.”

Tom Kornfield, senior consultant with Avalere Health, estimates that the number of contracts that lost their fourth star collectively cover about 2 million enrollees, which is “not insignificant.” And even though three-quarters of the MA population are still in contracts with 4 or more stars, “when we look at the fact sheets from the last several years, there’s been an increase — or if it went down it was maybe by a percentage point. So I think seeing that level of movement is interesting; it feels a little unusual, especially since a lot of the measures held constant, as per CMS’s guidance,” he tells AIS Health.

If the increased weight of the CAHPS measures is largely responsible for that movement, it could have a much greater impact in future years when CMS increases the weighting from 2 to 4, he warns. “There could be other contracts that could see an even bigger reduction associated with a drop from 4 to 3.5 stars, who are on the margin…but are still over that 4-star threshold [for 2021],” he suggests. “So they might be okay for the 2022 star ratings, but for 2023 when the weights go to 4, that would impact them and they could see a reduction, assuming nothing else changes. And [with the pandemic] I think there’s an open question about what will happen next year.”

Only One Contract Was Low Performer

CMS reported that for 2021, 28 contracts received the high performing indicator on the Medicare Plan Finder, meaning they earned 5 stars; 21 of those are MA-PD contracts, two are section 1876 Cost contracts and five are PDPs. For 2021, 13 contracts will be highlighted with the high performing indicator that did not earn it in 2020. Only one contract — Prominence HealthFirst of Texas — received a low performance warning for consistently low ratings (i.e., Part C and/or Part D summary ratings of 2.5 or fewer stars from at least 2018 through 2021).

Of the top five MA-PD payers, Anthem, Inc., and UnitedHealthcare both showed downward movement, with Anthem’s share of members in plans rated 4 stars or higher dropping from 58% to 51% and UnitedHealthcare’s stepping down from 84% in 2020 to 74% for 2021, according to AIS’s Directory of Health Plans.

CVS Health Corp./Aetna and Humana Inc. stayed relatively the same, with respective levels of 83% and 92% of membership enrolled in 4-star or higher plans.

MA organizations’ 2022 payments are based on the 2021 star ratings, with plans receiving 4 stars or more eligible for a 5% bonus relative to the MA benchmark.

Taking into account the year-over-year change in the percentage of MA members on 4-star or higher plans, SVB Leerink estimated that Cigna may be “best off” in terms of overall average impact to per-member per-month payments, seeing a boost of 5 basis points in its blended average PMPM rate, while UnitedHealthcare may be the “worst off,” as it is likely to absorb an incremental headwind of 55 basis points, wrote Tanal.

Still, the national MCOs are doing well relative to the industry, and UnitedHealthcare is typically a “good indicator of that improving or dropping trend,” points out Smith. “They had only five contracts that improved this year but 16 that dropped; they’re generally fairly well positioned for success.”

Meanwhile, the percentage of enrollees in a stand-alone Prescription Drug Plan (PDP) rated 4 stars or higher dropped from approximately 28% for 2020 to about 17% for 2021 based on current enrollment. But the average star rating for PDPs inched up from 3.5 in 2020 to 3.58 in 2021, and CMS estimates that roughly 42% of PDPs (23 contracts) that will be active in 2021 received an overall rating of 4 or more stars, compared with about 30% (16 contracts) in 2020. PDPs showed improvements on nine out of 14 measures. 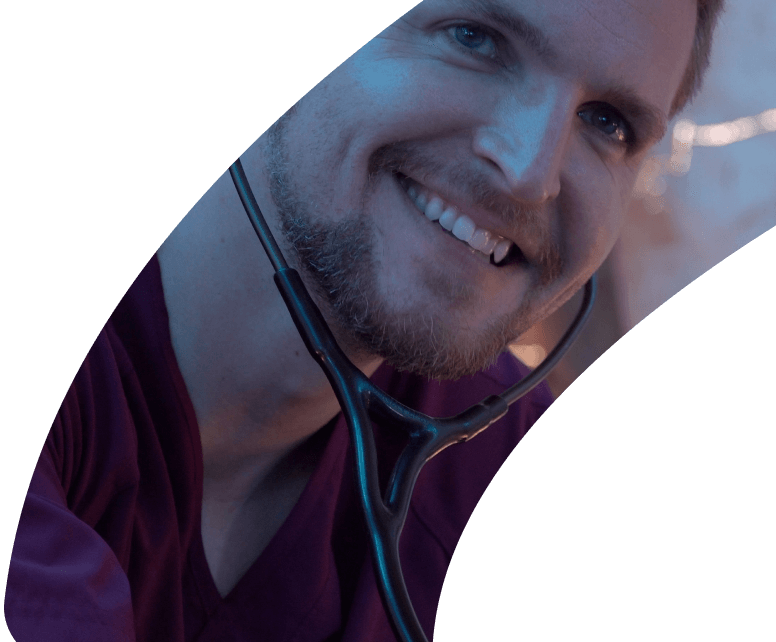